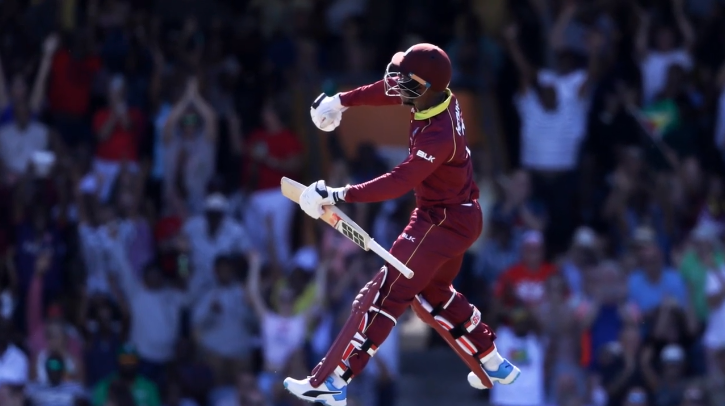 Shimron Hetmyer is a left-handed batting all-rounder and right-arm leg break bowler who represented West Indies Cricket Team in all three formats of International Cricket. He captained West Indies U-19 Cricket Team during the 2014 ICC Under-19 Cricket World Cup, hosted in UAE and won by South Africa against runner up Pakistan. Hetmyer has been named as one of the five breakout stars in menâ€™s cricket by International Cricket Council (ICC) in 2018.Â In April 2019, he was named in the West Indiesâ€™ squad for the 2019 Cricket World Cup.

Hetmyer scores his maiden ODI century against UAE at the Old Hararians ground in Harare and named as the Man of the Match in 2018 Cricket World Cup Qualifier on March 6, 2018. He became the first West Indian Cricketer to score the fastest ODI century against England which he scored in February 2019, from 82 balls. Hetmyer made his debut for Guyana Amazon Warriors in the Caribbean Premier League during 2016 CPL and retained by the same franchise for the CPL 2017 edition.

Shimron became the youngest player to score a century in CPL during his first edition which he scored against Jamaica Tallawahs. Hetmyer made his debut in the Indian Premier League during the most recent IPL 2019 for Royal Challengers Bangalore.