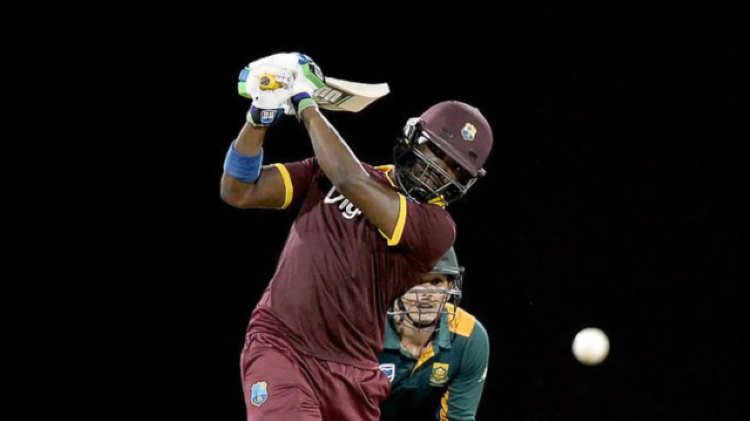 Darren Bravo is a top-order left-handed batsman who represented West Indies Cricket Team in all three formats of International Cricket. His batting style is more close to Brian Lara and his batting style is compared with Brian Lara too. He is the first cousin of former West Indian Legendary Test cricketer Brian Lara and half brother to his fellow West Indian cricketer Dwayne Bravo. In April 2019, he was named in the West Indiesâ€™ squad for the 2019 Cricket World Cup.

Bravo played domestic limited over the cricket 34th edition of the Regional Super50, he got out for a duck and was one of six players who were dismissed without scoring and his team record the lowest total of 18. He made his debut in the Caribbean Premier League for Trinidad and Tobago Red Steel during the inaugural edition of CPL 2013 and retained by the same T20 franchise-present.

Bravo made his first-class cricket debut for Trinidad and Tobago in the Regional Four Day Competition against the Leeward Islands in January 2007. Brave made his debut in the Global T20 Canada tournament for Winnipeg Hawks during the inaugural edition in June 2018. He made his debut in the Indian Premier League for Deccan Chargers during IPL 2012 and later he joined Kolkata Knight Riders for the IPL season 2017.Â

Bravo made his debut in the Pakistan Super League for Multan Sultans during PSL 2018 and retained by the same franchise for the most recent PSL 2019 season.