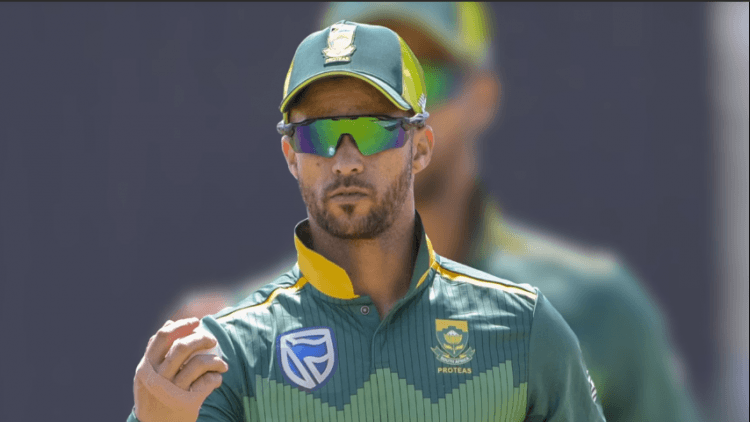 Jean Paul Duminy is commonly known as JP Duminy who is a South African batting all-rounder, a right-handed lower-order batsman with occasional bowler with right-arm off break bowling action. Duminy has represented his national side South Africa in all formats of International Cricketer. JP Duminy has captained his national side in T20I match series against Bangladesh as replacement of injured Faf du Plessis.

JP has made his first-class cricket and List A cricket debut for Cap Cobras/Western Province Boland. In April 2019, he was named in South Africa’s squad for the 2019 Cricket World Cup. Duminy is the second batsman after Australian opening star batsman Adam Gilchrist to be dismissed for 99 runs in a World Cup match when he got dismissed against in 2011 ICC Cricket World Cup.

Duminy is the first South African to take a hat-trick in a World Cup match when he dismissed Angelo Mathews, Nuwan Kulasekara, and Tharindu Kaushal during 2015 ICC Cricket World Cup. He has formed a partnership of 256* runs with David Miller against Australia at Perth during a World Cup match, formed a record of highest 5th wicket partnership. He is the only player in the world who has never been dismissed “run out” in International Cricket.

Duminy has represented  Devon County Cricket Club (Devon Cricket) during the English County Season 2003, a County Cricket club in Wales. He made his debut in Pakistan Super League for Islamabad United during the PSL 2018.  Duminy has played for Mumbai Indians in the Indian Premier League for IPL season 2009-10 and played for Deccan Chargers IPL 2011-12, Sunrisers Hyderabad 2013 and Delhi Daredevils from 2014 to 2017 as well.