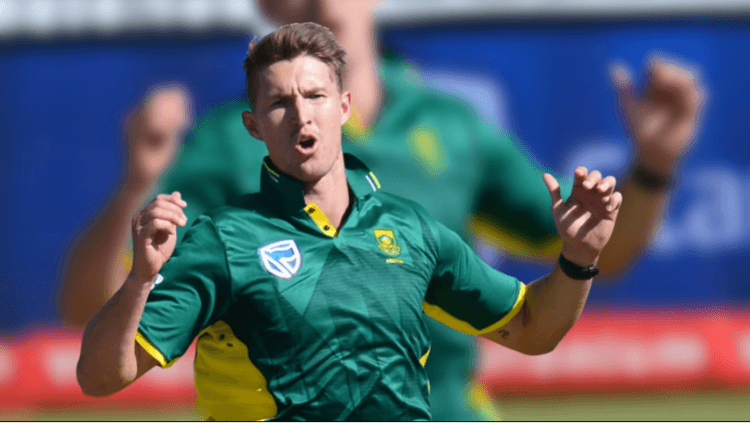 Dwaine Pretorius is a South African International Cricketer who represented Cricket South Africa National Team in One Day International and T20I. He is a bowling all-rounder with right-arm medium fast bowling action and right-handed batting style. Dwaine made his first-class cricket career debut for North West during 2010 and for the first time included in North West Cricket Team for the Africa T20 Cup during 2015.

Pretorius has 3 wickets for 5 runs in One Day International and 1/12 in T20 International as his best bowling figures with bowling averages of 29.95 and 27.00 respectively. Dwaine Pretorius was named in the Cape Town Knight Riders squad for the inaugural edition of Global T20 League which was cancelled by the South Africa Cricket in 2017.

Dwaine made his debut in South African Mzansi Super League T20 tournament, inaugural edition for Jozi Stars in October 2018. Pretorius made his debut for English County Championship for Northamptonshire during the Natwest T20 Blast Tournament in 2019. He has 50 runs as his best score in ODI and 77* unbeaten in T20I.