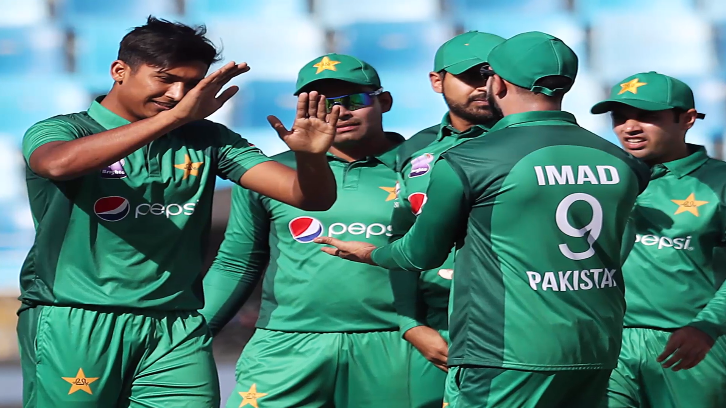 He admires New Zealand bowler Adam Milne and wishes to meet him someday. Husnain has been selected for the upcoming Cricket World Cup for his pace and accuracy. He hopes to deliver his best. Husnain made his debut in Pakistan Super League for Quetta Gladiators on February 27, 2019. He took 3/30 as his best bowling figure during PSL final match against Peshawar Zalmi and named as man-of-the-match for his outstanding bowling performance.

He has just played 3 international games so far however according to Pakistan cricket team chief selector Inzamam-ul-Haq, Husnain is neither pressurized nor feeling mega-event heat. Hasnain was included in Pakistan’s squad for the mega event and has been favoured over Mohammad Amir and Usman Khan Shinwari. He picked up 12 wickets in 7 games with an average of 17.58 during his first PSL edition.