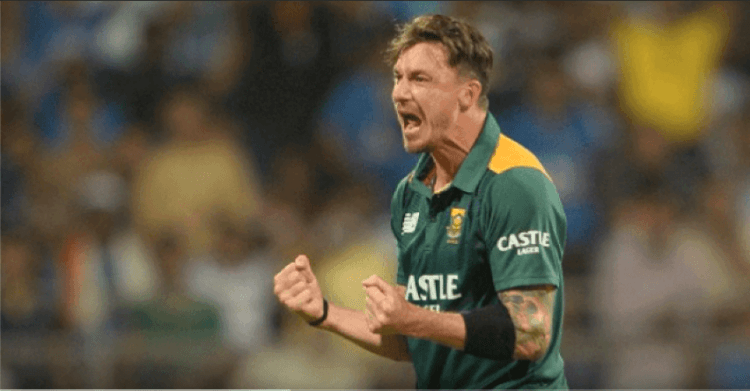 Dale Willem Steyn is South African right-arm fast bowler with right-handed batting style. Steyn is the leading wicket-keeper for South Africa and shattered the record of former South African captain Shaun Pollock with the 422nd wicket in a Test Match. He is a naturally built aggressive bowler for his usual 150 kmph bowling speeds, generates in-swing and outswing consistently at seeming bowling tracks. Steyn produces reverse swings with the solder balls at fast track.

He made his debut for debut in the Indian Premier League during the inaugural edition of the IPL 2008 for Royal Challengers Bangalore and also have represented Sunrisers Hyderabad, Gujarat Lions, and Deccan Chargers in IPL different season. He made his debut in the English County Championship for Essex during the English County season 2005 and later he played for Warwickshire, Glamorgan, and Hampshire.