Mosaddek Hossain (মোসাদ্দেক হোসেন) is a right-handed batting all-rounder and Right-arm off-break spin bowler. He has played all formats of international cricket of his national side Bangladesh Cricket Team. Mosaddek made his first-class debut for Dhaka Division in 2013-14 and became 3rd Bangladeshi player to score three double hundred in just twelve first-class matches in March 2017.

He has played his List A cricket for Bangladesh A and Abahani Limited. He played his first-class cricket for Dhaka Division and Barisal Division. Mosaddek made his debut in the Bangladesh Premier League for Dhaka Dynamites in the BPL 2015 and retained by the same franchise for BPL 2016 and BPL 2017. Mosaddek than auctioned to Chittagong Vikings for the most recent BPL 2019 edition.

The best all-rounder performance while a player for Bangladesh U-19. He took 3/38 and scored 110 runs off 113 balls in a victory with 38 runs over England U-19. Mosaddek tour with his team for Bangladesh A, in October-November 2015 and played against two cricket nations South Africa A and Bangladesh A.

He made his first international appearance on the 2012 ICC U-19 World Cup. The tournament hosted by Australian and 2014 ICC U-19 World Cup, hosted by UAE. Mosaddek is the first Bangladesh bowler to take wicket at the very first ball he bowled in ODI against Afghanistan on September 28, 2016.

Mosaddek only played three test matches so far scoring 164 in total with the highest individual innings of 75runs. He played 35 ODI and 14 Twenty20 Internationals grabbing 19 wickets in total. Hossain is an outstanding batting all-rounder who could be handly for his nationals side.

He has his career-best first-class individual highest runs with 282 runs off 309 balls. He has been named in Bangla squad for the 2019 ICC World Cup and The International Cricket Council (ICC) named him as one of the five surprises picks for the tournament. 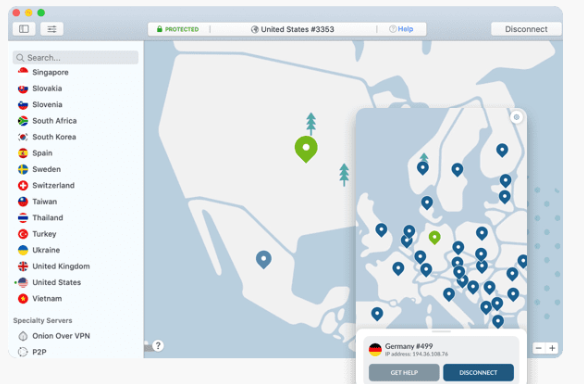