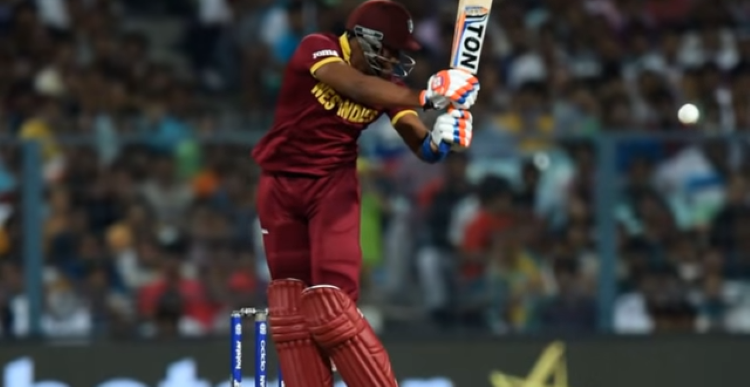 Fabian Allen is a middle-order right-handed batsman and the slow left-arm orthodox spin bowler who represented West Indies in One and T20I. Allen made his ODI debut against India on October 27, 2018, at Pune and in very next month he made his T20I debut against India too on November 4, 2019, at Kolkata. His body balances while hitting a cracker made him clean smasher of the ball, that’s why he is so important to play especially in mid over’s or late death overs.

In April 2019, he was named in the West Indies’ squad for the 2019 Cricket World Cup. Fabian Allen made his first-class cricket debut in the Regional Four Day Competition for Jamaica on November 25, 2016. Allen has represented West Indian U-19 Team during the 2014 Under-19 Cricket World Cup hosted by UAE, won by South Africa against runner-up Pakistan.