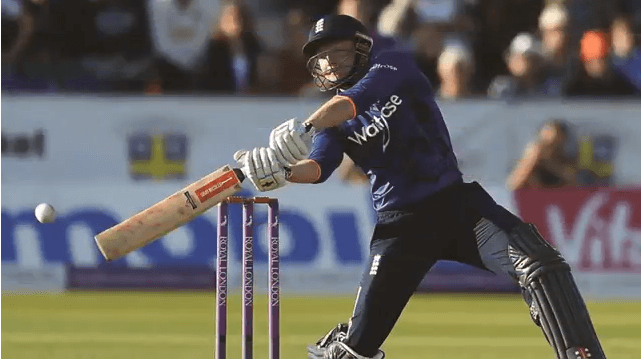 Roy is an English International cricketer. Jason Jonathan Roy is the full name of Jason and he was born on July 21, 1990, Durban, Natal Province, South Africa. Roy’s height is 1.82 m (6 ft 0 in), he is a right-handed batsman and right-arm medium-fast bowler. Jason Roy usually opens English innings during limited over cricket and plays in the middle order for ODI. Roy made his appearance for Surrey against Hampshire on June 15, 2007. He made his List A cricket debut for Surrey in Natwest Pro40 League against Yorkshire on July 20, 2008, and the Twenty20 Cup against Middlesex on June 27, 2008.

Jason made his first-class debut on August 24, 2010 v Leicestershire at Grace Road. Roy was selected for Surrey in Under-19’s County Championship against Warwickshire on July 6, 2009, at Whitgift School as Roy scored 129 runs from 106 balls in a drawn match. Jason Roy scored 112 runs and formed a record opening partnership of 256 runs with Alex Hales against Sri Lanka during the second match of five-match series in 2016.