Warwickshire County Cricket Club is one of the eighteen first-class counties that competes in the English County Championship. Warwickshire CCC competes in Royal One-Day Cup, Specsavers County Championship, and Vitality Blast Fixtures. The team takes part in Natwest T20 Blast as Birmingham Bears. As per the Warwickshire T20 Blast Fixtures, the team will play their opening match against Nottinghamshire on May 29. The first match scheduled at Nottingham County Ground and will commence at 06:30 PM local time.

As per the tournament format, each team from North Division to play fourteen games. Each team will face itâ€™s opponent twice at the group stage of the tournament before making their way to playoffs. The team will play their other matches of Natwest Vitality Blast Fixtures, at Leicestershire, Chester Ie Street, Worcestershire, Edgbaston, Leeds, Derbyshire, and Northampton County Ground. Only the last game of Warwickshire vs Nottinghamshire on July 12 scheduled at 02:30 PM, while others to start at 06:30 PM Local time.

Birmingham Bears have announced their squad ahead of Natwest T20 Blast. As per Birmingham Bears Squad 2020, Tim Ambrose to lead the side for the upcoming season. The team got plenty of great players in their line-up with a mixed experienced and inexperienced set of players. Warwickshire CCC have few international players in their line-up. Australian all-rounder Ashton Agar joined Warwick squad for the upcoming season. Birmingham Bears team squad and players list, mainly consist of the first-class team from their County Championship. 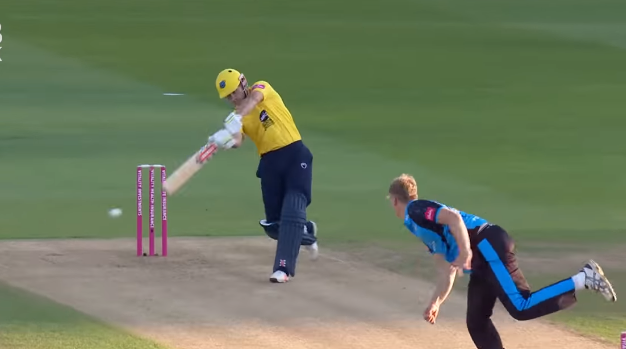 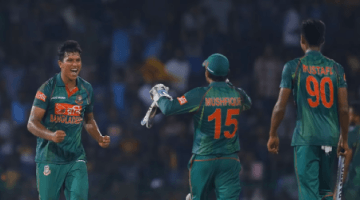