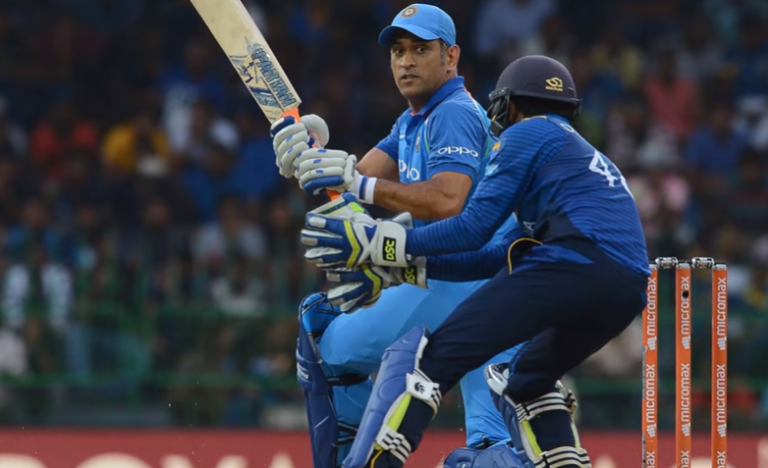 Mahendra Singh Dhoni is commonly known as MS Dhoni who was born on 7 July 1981 Ranchi, Bihar (now Jharkhand), India, and made his first-class cricket debut in Ranji Trophy for Bihar in the 1999-2000 season, and scored 68* in the second innings against Assam Cricket and he scored his maiden first-class cricket century against […]