English County Championship is the professional Twenty20 Cricket league organized by ECB. The tournament is known as one of the biggest T20 Cricket league that runs between cricket summer. There have been seventeen seasons so far with T20 Blast Winners List, Leicestershire Foxes are the most successful team of the tournament. Leics Foxes have won three titles of the Natwest T20 Blast with their dominating performances.

Surrey County Cricket Club team reached in the 2003 T20 Blast Final and won the title. They beat Warwickshire and the next year became runner-up against Leicestershire. Somerset reached four times in the final of Natwest T20 and became champion just once. Somerset CCC beat Lancashire during 2005 edition and have been runner-up thrice from 2009-2011 consecutively. That clearly means that Somerset has lost four three chances of becoming champions.

Leics Foxes the most successful team of the Vitality Blast won three titles against Surrey, Notts Outlaws and Somerset. With the most appearances in the final Somerset lost three title games to Sussex, Hampshire, and Leics Foxes in three consecutive years. Kent Spitfires reached in the final of Vitality Blast consecutively. Spitfires beat Gloucestershire to won the title and lost to Middlesex and became runner-up.

In the most recent edition of T20 Blast 2019, Essex Eagles beat Worcestershire by four wickets. Essex Eagles won the maiden title of the Natwest T20 Blast while Worcs Rapids reached in the final for the second time. Worces Rapids won the title of 2018 T20 Blast and lost in the most recent edition of the tournament. Just a single final tied between Somerset and Hampshire and one decided in D/L between Northamptonshire and Surrey. 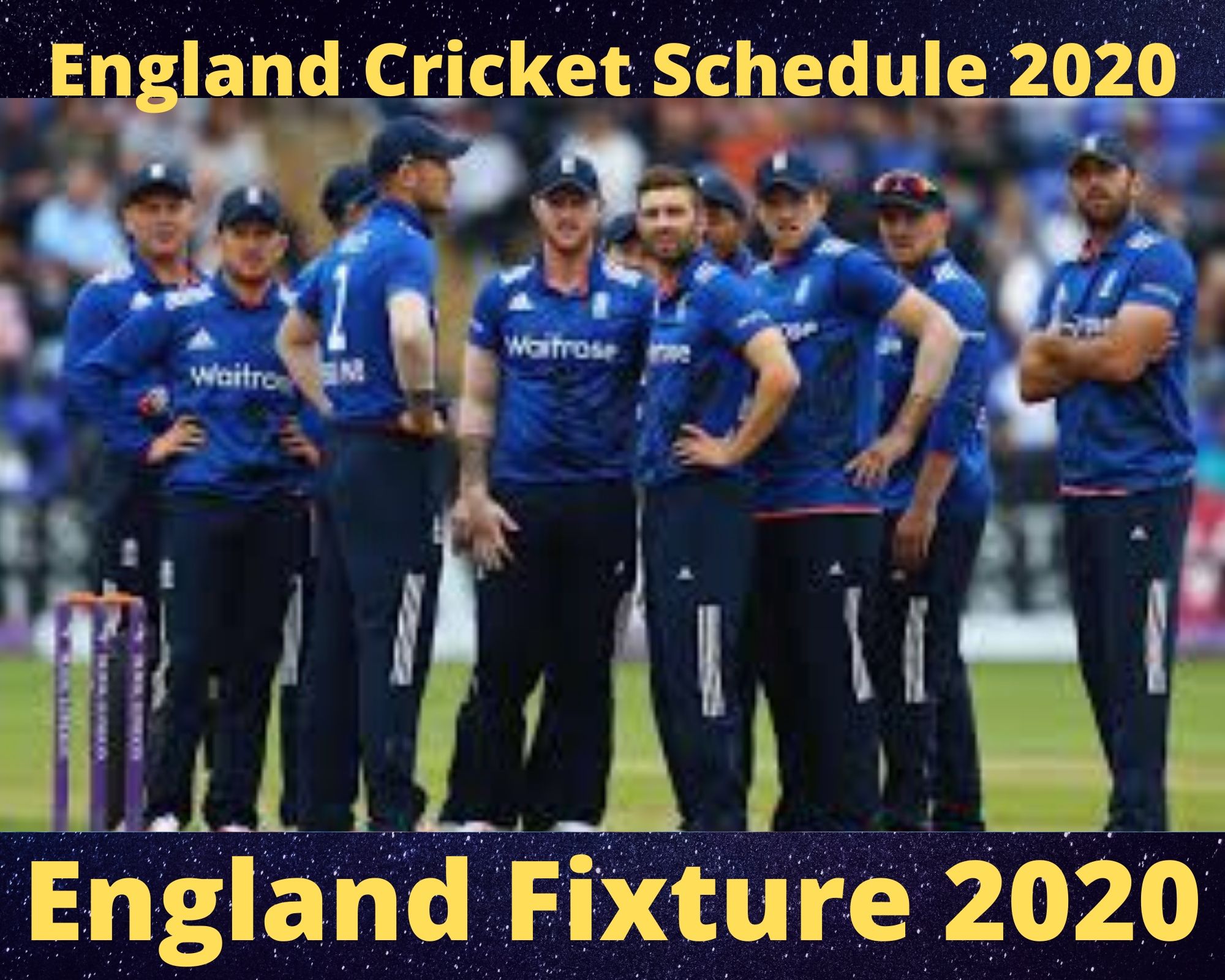