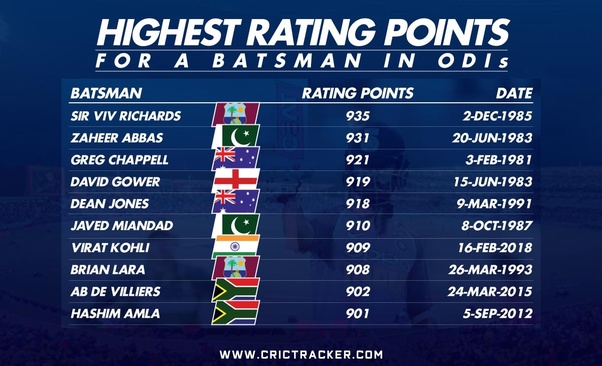 International Cricket Council have announced cricket world cup 2019 schedule which will be played in England. World Cup 12th edition is organised, with first ODI cricket match will be played on May 30, 2019 between England and South Africa. Total 48 matches will be played of which 45 matches with round-robin rule, each team will […]