Team Australia is dominating with the most tons scored by a side in the ICC mega event. Aussies have won the WC title for the 5th time, of which three successive title wins by the team. Under Ricky Ponting leadership Team AUS remains successful for the three times. Top-order and opening batsman David Warner is on the top list with his consecutive centuries in the ICC Mega Event.

Now from here on Team Rohit Sharma and David Warner both the on the top list for scoring most number of runs in the World Cup. Rohit Sharma has the highest innings in One-Day format with the highest of 264 runs against Sri Lanka. Although he hasnâ€™t scored 150 or above in WC contents.

1st Position; Team Australia has scored most centuries in Cricket World Cup with a total of 26, David Warner scored 178 runs with the highest individual runs by any Australian in CWC. 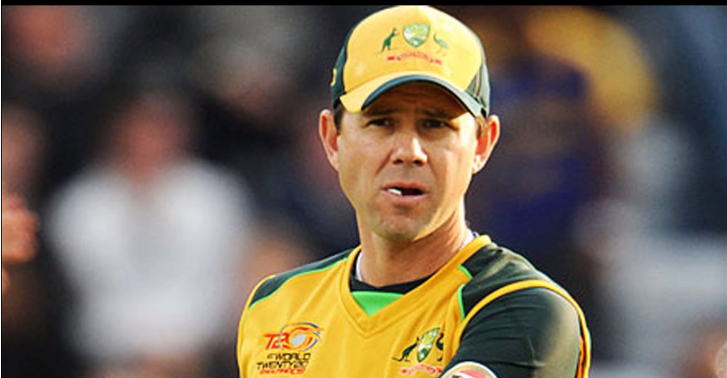