He made his debut for first-class cricket for Western Australia v Queensland at Brisbane on March 15, 2016.Ā Jhye picked up his career-best bowling figure in One Day International v India during January 2019, 4/26 including Indian Captain Virat Kohli wicket and helped Australia to its a 1000th international win across all formats.

Richardson impressed selector for his ODI debut v England backed by his outstanding performance during the BBL season working up a good pace and hard-hitting with the bat. He made his T20 International debut against Sri Lanka and ODI debut against England on January 19, 2018.

He only played two test games, 13 ODI and nine Twenty20 Internationals. He picked up 24 wickets in his ODI career while got few chances in limited-overs cricket. Richardson has been a regular part of Perth Scorchers since he made a debut in BBL. His T20 career wickets including BBL Stats are 49 in 45 games so far. 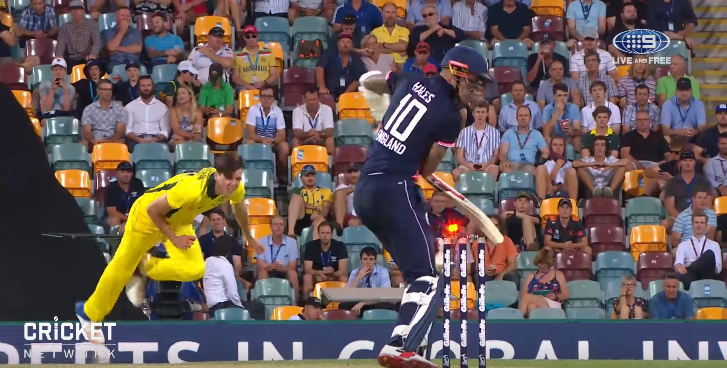 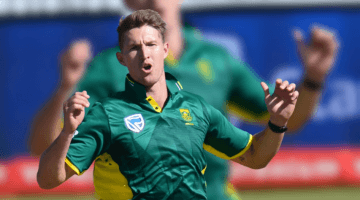