Henry made his one-day international debut at his home ground Canterbury, Hagley, Oval, Christchurch against Sri Lanka on December 26, 2015. In April 2019, he was named in New Zealand squad for the 2019 Cricket World Cup. Nicholls made his debut in KFC Big Bash for Sydney Thunder during BBL 2016 as a squad replacement for injured Jacques Kallis.

Nicholls primarily is a Test player who has remarkable stats in first-class and Lists A cricket. He played 81 first-class games scoring over 4600 runs with ten centuries and 26 half-centuries to his career. He smashed 178 as the highest individual innings in List A cricket of NZ. His domestic Twenty20 stats, he scored eight half-centuries with 67* highest innings. 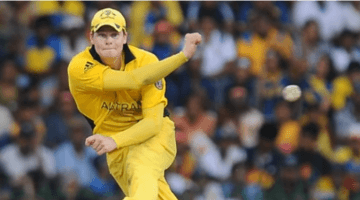