Dawlat Zadran is a right-arm fast bowler plays for his national side Afghanistan Cricket Team in ODI and limited over format T20I of ICC. Zadran was born in Paktia Province, Afghanistan. Zadran is reminiscent of Waqar Younis whos disarming pace and quicker front leg action with wicket-taking ability. A handy sting in the tail of Afghanistan’s batting installed as a regular fixture in their playing XI.

He didn’t play any other franchise/league cricket so far but have been drafted in IPL a couple of years ago. He made his List A debut for Afghanistan and played 3 unofficial One Day Internationals against Pakistan A. Zadran took six wickets in three ODI at with his best bowling figure of 3/45 at an average. Zadran made his first-class cricket debut for Afghanistan against Canada in the 2011-13 ICC Inter-continental Cup.

He represented his country in CWC 2019 last year in June-July. Dawlat Zadran had a great tournament but his team eliminated in the first round of the tournament. He played 82 One Day International games so far scoring with an average of 17.68. His limited-overs batting average is pretty low for getting chances lower down the order. He picked up 115 wickets in his career in the One Day International games.

And named in the top ten cricketers in the Afghan squad. He played 34 T20I games picking up 40 wickets as his great achievements. Zadran is an all-rounder who proved himself in ODI and Twenty20 cricket format. His has been an outstanding cricket season recently while the Afghanistan team toured Ireland for three T20 games.

He stole the headline of electronic media by grabbing wickets in a crucial time for his team. Zadran taking up an opportunity with Mujeeb-ur-Raman won hearts for Afghan fans. His side won three T20I series with 2-1 against Ireland in February-March 2020. 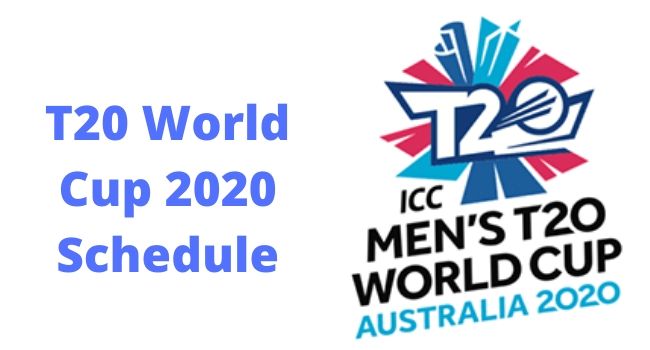