Mohammad Hafeez is a Pakistani cricketer who has represented Pakistan in all three formats of international cricket. Hafeez was born on October 17, 1980, in Sargodha, Pakistan.  He is a right-handed batsman and right-arm off-break bowler. He ranked several times on top ten positions for the limited-overs formats on numerous occasions by the ICC Player Rankings. As of January 2019, he is fourth rank ODI all-rounder and 10th T20I all-rounder.

Hafeez has scored a double century in test cricket against Bangladesh in 2015 at Khulna during the Dan Cake Series. Hafeez announced the retirement from Test Cricket after representing Pakistan in 55 Test matches to focus on limited-overs cricket. He often called “The Professor” who is the first Pakistani and 4th international player to be in the first CPL edition. He signed by Guyana Amazon Warriors during the Caribbean Premier League 2013.

Hafeez formed the highest opening partnership with Nasir Jamshed of 224 runs against India. In one-day internationals when he scored 105 runs off 113 balls. He played a vital role in ICC Champions Trophy 2017, Pakistan crowned with the championship after winning the title for the first time. His individual innings during the Cricket World Cup 2019, Pakistan defeated England the champion of the season.

He has played for Lahore Qalandars and Peshawar Zalmi during Pakistan Super League. In the most recent edition of the Pakistan Super League 2020, he represented Qalandars. Hafeez smashed his career-best PSL innings by scoring 98* unbeaten against Quetta Gladiators. His team lost the most important innings by a narrow margin despite setting the highest total of their history 198. 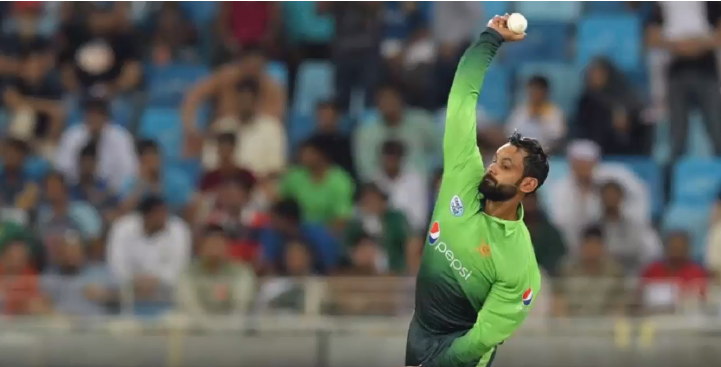