He bowls at perfect length with variations of deliveries and distract the opponent with his varieties and picks early breakthroughs. Vandersay has spectacular records against the left-arm batsman and never let him settle on the crease and tries to let him pick early lengths which settle catches with wickets. Jeffrey Vandersay has played first-class cricket for  Moors Sports Club, Seeduwa Raddoluwa and Sinhalese Sports Club (SSC).

He is a great spin-bowling option for the Sri Lanka team who has great quality, especially in death overs. Jeffery played 12 One Day International, 10 Twenty20 Internationals in his cricket career so far. He grabbed eleven and six wickets in his entire international cricket career. Vandersay has remarkable stats in first-class, List A and domestic cricket structure. He has the ability to take wickets and build pressure with his variation in deliveries. 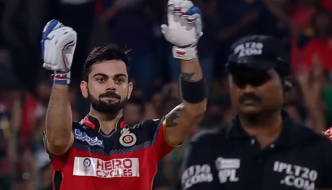