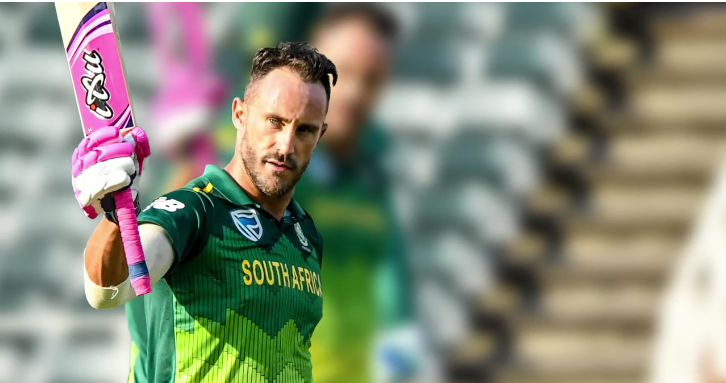 Faf du Plessis has captained World XI team for three T20I matches against Pakistan in August 2017, during Independence Cup at Gaddafi Stadium Lahore. In April 2019, he was named in South Africa’s squad for the 2019 Cricket World Cup. Faf du Plessis became first South African and 2nd only after Sri Lanka’s Tillakaratne Dilshan to score a century as captain in all formats of International Cricket in 2017.

Du Plessis became the first ever player to score a century with 118 runs in a day/night Test match as captain and to declare Test match at a very low total of 259/9D. He scored his career-best One Day International runs with 185 runs against Sri Lanka and became 2nd highest individual runs scorer of just 3 runs short of Gary Kirsten’s 188*.