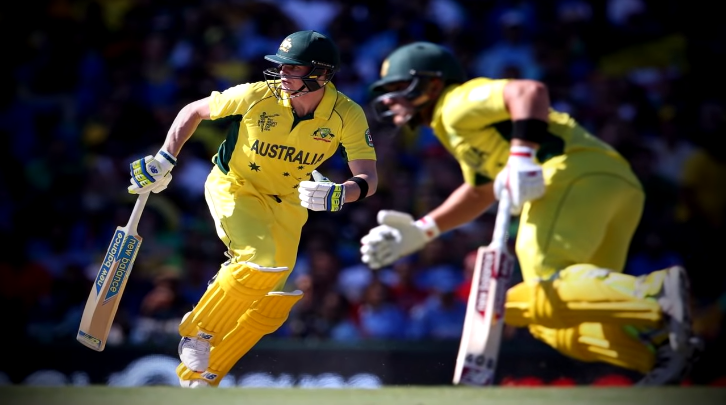 ICC Mega event has been dominated by the Australian Cricket Team as they qualified most of the time by maximum times as compared to other teams. Cricket World Cup Semi-Final Team List comprises Australia qualified for the SEVEN times which is most of the time out of total 11 Cricket WC editions. Australia has most Cricket World Cup Semi-Finals appearances-Only team which Never defeated in Semi-Final. International Cricket Council ICC organized 11 World Cup editions so far since 1975 inaugural to 2015 the most recent World Cup.

Total 18 cricket nations participated in all World Cup editions 9 of them qualified for the knockout semi-final stage and 5 were successive to claim World Cup championship title. Australia and New Zealand have most semi-finals appearances with 7. Pakistan and India joined the 2nd spot to qualify for the World Cup Semi-Finals stage with 6 times. Australia won the World cup title for the 5 times the most wins by any nation in the World Cup history.

Kenya is the only non-Test playing nation to qualify for the World Cup semi-finals. The Kenya Cricket Team Surprisingly appeared for the first time in the World Cup during ICC World Cup 2003 8th edition. India opted to bat first and set a massive target for Kenya inexperience side of 270/4 in 50 overs. While chasing down target Kenya bowled for 179 runs all out in 46.2 overs.