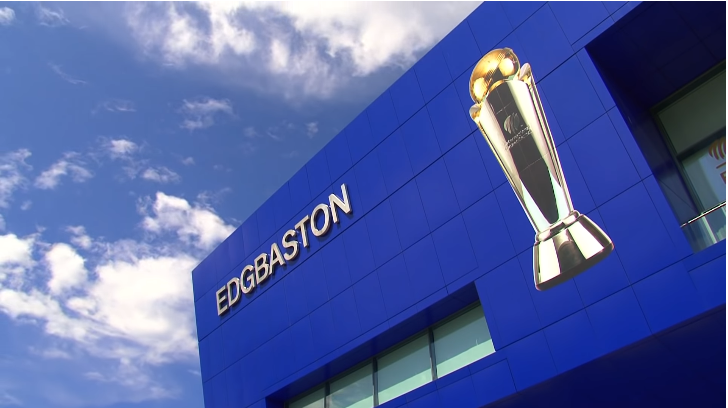 Edgbaston Cricket Ground is home ground to Warwickshire County Cricket Club and known as County Ground or Edgbaston Stadium or Birmingham Cricket Stadium. It is the first England ground after Lord’s to host a significant ODI tournament final when it hosted the 2013 ICC Champions Trophy. Edgbaston is 4th largest after Lord’s, Old Trafford and The Oval Cricket Stadium with permanent seating for approximately 25000 spectators. The major redevelopment took place for Edgbaston Cricket Stadium at the cost of £32 million between 2010 and 2011. Ground seating capacity was increased to 25000; Pavilions were redeveloped completely, which dated back to the 1890s.

William Ansell Stands and  Leslie Deakins, R. V. Ryder Stands, were newly constructed as part of development during January 2010. Floodlights pylons were permanently erected around the ground during April 2011, allowing 15 days of D/N cricket annually. The first International Test match played between England and India on August 10, 2011, after the redevelopment of the venue. It was the 3rd Test of the series, England beat India with an innings and 242 runs, which saw England ranked number 1 position in ICC Test Championship for the first time.