BPL Schedule 2020/21 – Four venues to host Bangladesh Premier League next edition. The Games scheduled to play three places, including Dhaka, Chittagong, and Sylhet. Total 46 matches are a schedule, of which 44 games to play at the group stage and rest for the final stage of the tournament. Three venues to host this cricket season, such as Sher-e-Bangla National Cricket Stadium, Dhaka, with 28 games of the competition.

Seven teams representing different big cities of Bangladesh are the participants who compete in BPL. In Bengali, it’s written as (বাংলাদেশ প্রিমিয়ার লীগ)) which brings more joys and entertainment in the town for Bangladeshi Cricket Fans. The professional T20 cricket league has recorded 16th most attended tournament of the world — the match scheduled with a double round-robin format, playoffs, eliminator, and qualifier to the final.

Dhaka Dynamites is the most successful franchise of the competition so far with three titles by their name. Comilla Victorians defeated Dhaka Dynamites and defended the massive total of 199 runs in BPL 2019.

The tournament scheduled in six different phases and in each stage teams to complete their all matches at the particular ground. Sher-e-Bangla National Cricket Stadium, Dhaka will host 28 games for BPL 2020/21, of which eight games per stage with Phase 1, 3, 5, and final round of the BPL. The final round of the tournament comprising elimination, qualifier, and last match of the competition at National Stadium Dhaka.

Chittagong Cricket Stadium to host 12 games of the tournament with complete phase two of Bangladesh Premier League. The first match of BPL 2020/21 scheduled between Khulna Tigers and Rajshahi Royals on December 17, 2020. All events of the tournament start at 1:20 Local time and 06:30 for the first and second games on this particular day. Few games, especially on Fridays, have changed a little bit change in match starts with just 30 minutes later.

Sylhet Cricket Stadium to host six matches of 2020/21 Bangladesh Premier League in this cricket season in the county. The ground will host the first match of the tournament at Sylhet ground between Ranpur Rangers vs. Rajshahi Royals on January 02, 2020. All games are the ground are scheduled at 1:20 Local time and 06:30 for the first and second games on this particular day. The stadium will wrap up the tournament within just three days with two games each day. 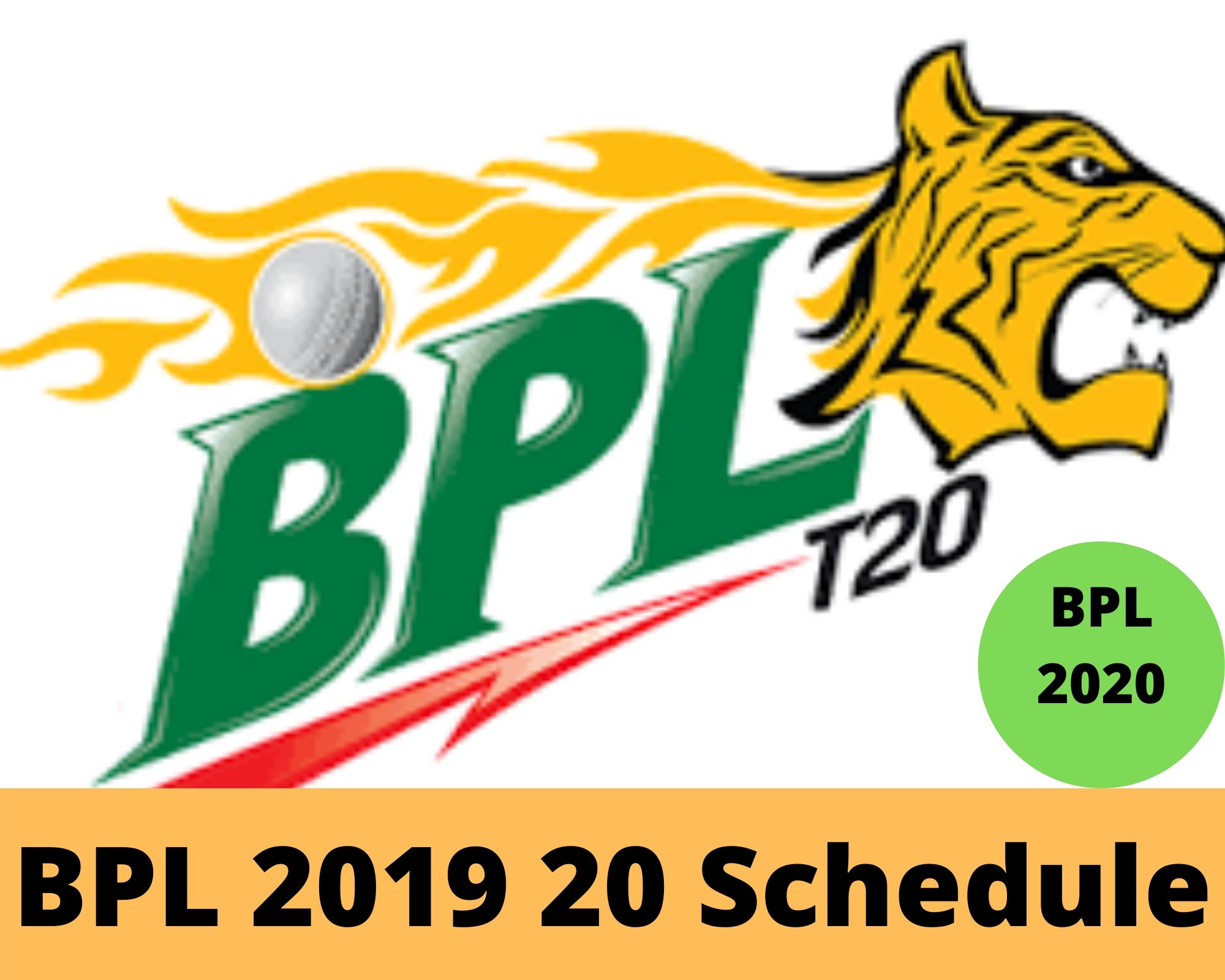