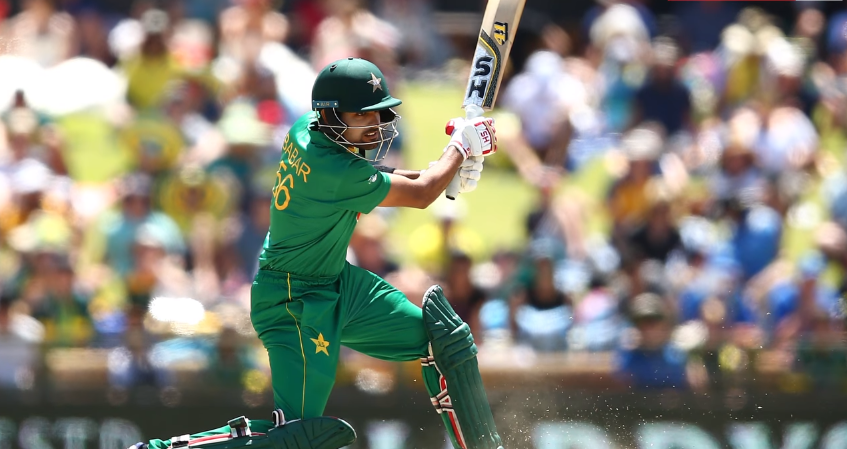 Mohammad Babar Azam (محمد بابر اعظم) is a Pakistani cricketer who represented Pakistan in all three formats for international cricket. He played in U-19 and Pakistan A side. He is ranked at the 7th position for his best batting performance among top 100 ODI batsman. Babar Azam represented Islamabad United in the first edition of Pakistan Super League (PSL). Babar represented Karachi Kings in the second edition of Pakistan Super League (PSL). He was retained by Karachi Kings in the 3rd and 4th PSL season.